Established in 1998 Metro has been providing people with high quality and great value storage solutions in Central London for over 20 years. 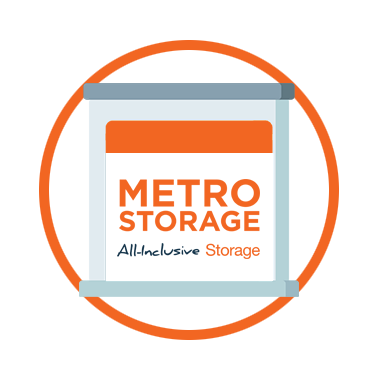 The Perfect Self Storage Solution On Your Doorstep

If you’re looking for a self storage solution in Central London then Metro Self Storage have the answer for you. Our safe, secure and affordable sites in Islington & Bayswater are easy to access and give you a choice of storage sizes to suit your needs. We’re honest, flexible and keep our storage unit costs fair so you can always be sure that you’ll only pay what you’ve been quoted.

Metro Storage is a family run business, owned by brothers Angus & Simon Burnett. Established in 1998 Metro has been providing people with high quality and great value storage solutions in Central London for over 20 years.

We’re always on the lookout for new opportunities and always reward any introductions that progress to a deal. If you have any site you think might be of interest, then please contact Angus Burnett on apb@metro-storage.co.uk or 0800 999 5881.

Angus and Simon’s entrepreneurial streak has been apparent from a young age and over the years they have worked together on many different businesses. Their brotherly business ventures first started when Simon, the older of the two, hit upon an idea during the University holidays. The plan was to buy Christmas trees from where they grew up in West Sussex and bring them up to London to sell to the large properties in Chelsea, Belgravia and Notting Hill. Throughout the Christmas season both of them could be seen charging around the smarter areas of London, in a battered old blue Nissan pick-up they had borrowed, to deliver and erect the trees they had sold to the wealthy homes. It was hard work but a great lesson in business and a great success.

Their start in car parks was no less enterprising. Having heard about a disused site in Islington they borrowed £10,000 from their mother to put down a layer of hardcore and rent a kiosk. Shortly after the gates of their first car park were opened… and they took a grand total of £8.50 on the first day! Doing a quick bit of mental arithmetic it became clear that at that rate it would take a very long time to pay back the money. Luckily, things improved and the funds were repaid with interest!

After several years running multiple car parking sites in Central London, the brothers saw an opportunity to expand into the self-storage world. By purchasing poorly performing car parks and converting them into storage they were able to offer excellent facilities to the people of Central London and in 1998 Metro Self Storage was born. 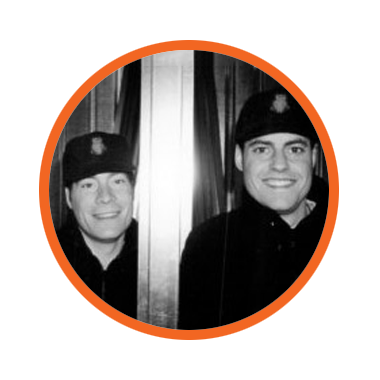 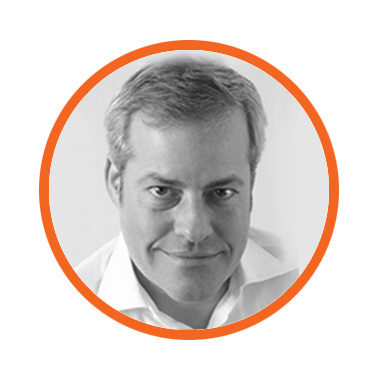 Angus founded Metro Storage with his brother and business partner Simon in the late noughties, having previously started and sold another storage business back in the late 90’s.  He has been an active Member of the SSA (Self-storage Association of UK) having chaired the ‘Smaller Operators Division’ as well as sitting on the Board of Directors for 5 years and holding the role of Association Treasurer for 2 years (now retired). Angus now focuses his work time on managing the accounts team, legal matters, finding and negotiating new sites, marketing and trying to make Metro Storage one of the best independent storage companies in the country.  Outside of work he likes to spend time with his family, friends and taking long walks with his Cocker Spaniel!

Simon started working back in 1992, originally in the car park business in Central London. He teamed up with his brother Angus in 1996 and since then started his involvement in self-storage.  Whilst still doing some work in the parking market, Simon now spends most of his time on self-storage running the sales and operations side of the business with his trusted and experienced team.  Splitting his time between Somerset where he lives and London where Metro Storage is based, he is on the move a great deal but covers the bases! Outside of work he enjoys tennis and cycling and socialising with friends. 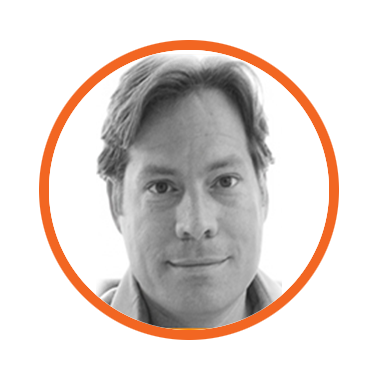 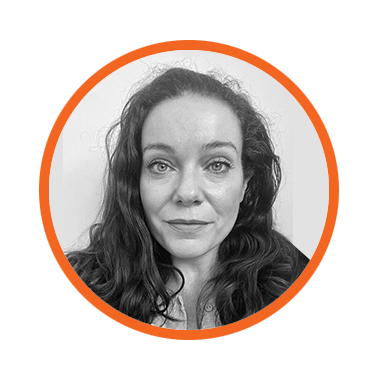 Laura joined the team in early 2019 and handles many of the day-to-day accounts queries, as well as invoicing and accounts receivable.  She is the person that keeps the wheels turning and who, as an existing customer, you’re more than likely to liaise with on the accounts side of things during your stay with us. Laura has a degree in Economics and has worked in accounting for over 20 years.  She provides excellent customer service and is regularly recognised by our customers for doing so.  Her favourite part of the job is talking to our many varied and interesting customers. Her greatest passion is nature and wildlife, and she spends as much of her free time outdoors as possible.

Gaius joined the team in 2005. He is responsible for the day to day sales and operational management of the business and is probably the person you’ll meet to show you around our stores. Gaius has many years experience in self-storage and we are really confident he’ll be able to help you with your storage needs. As a key member of the team Gaius always excels at putting the customer’s needs first and loves it when he sorts out the right storage space for the customer. Outside of work he enjoys bouldering and playing squash. 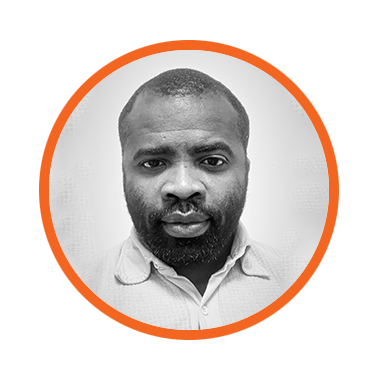 W2 Store Opening Times:
Monday to Saturday: 8am to 10pm
Sundays and Bank Holidays: 10am to 6pm

What 3 Words:
Every 3 metre square of the world has been given a unique combination of three words …
https://w3w.co/ladder.owners.relax

N1 Store Opening Times:
Monday to Friday: 8am to 8pm
Saturday: 9am to 6pm
Sundays and Bank Holidays: 10am to 4pm

What 3 Words:
Every 3 metre square of the world has been given a unique combination of three words …
https://what3words.com/long.atoms.into

SW1 Pimlico Store Opening Times:
Monday to Friday: 8am to 8pm
Saturdays: 9am to 6pm
Sundays and Bank Holidays: 10am to 4pm
(24 hour access is available – just ask!)

What 3 Words:
Every 3 metre square of the world has been given a unique combination of three words …
https://w3w.co/brains.party.wicked

What 3 Words:
Every 3 metre square of the world has been given a unique combination of three words …
https://w3w.co/honest.notes.petty